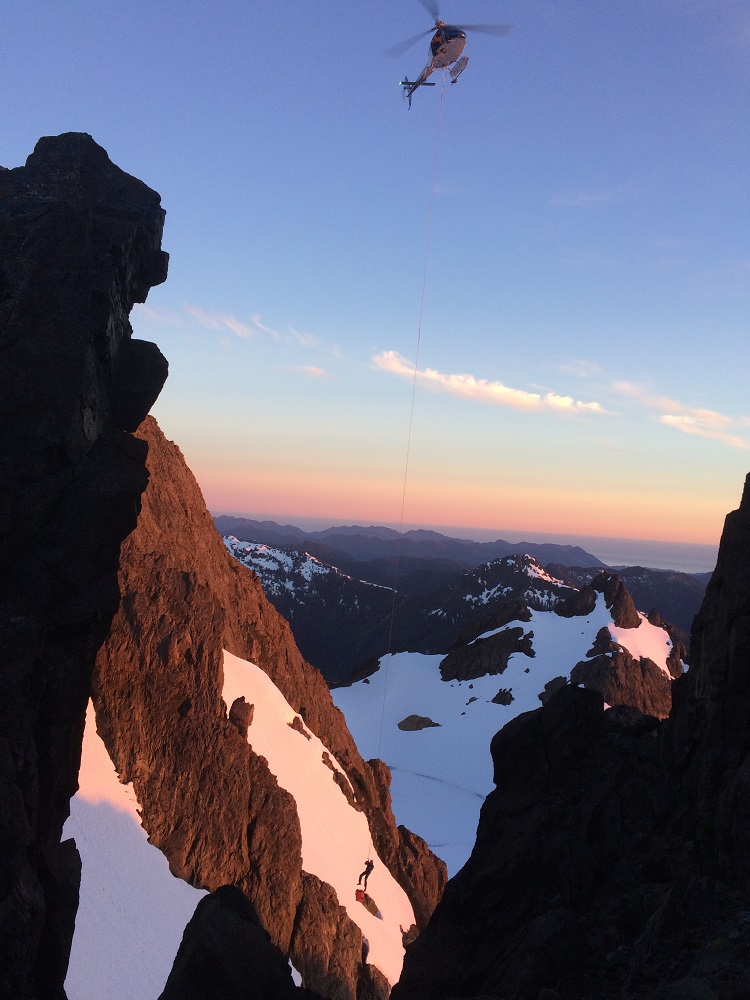 Here’s a video from one of our training sessions

When distances to subjects are significant, a helicopter will be used to transport personnel and equipment to the area in order to speed up the subject’s rescue. All members of CRSAR have taken a basic helicopter safety orientation with our air carriers to ensure their safety while in and around a helicopter.

Hover Entry and Exit / Toe In

Often, when a large area needs to be searched to locate lost or injured subjects, a helicopter will transport teams of 2-3 SAR members into various areas to cover as much terrain as quickly as possible on foot. The terrain does not always permit a helicopter to land. In these situations, the helicopter will hover a few feet above the ground while a SAR member steps out onto the helicopter skid and climbs down onto the ground. Another option that may be possible is to place the front of one skid onto an object such as a rocky outcropping or stump and have the SAR members slide their feet along the skid and step onto the object. They can then move to a safe position away from the helicopter and permit additional SAR members to exit the aircraft.

This specialized rescue team uses long line flight equipment and techniques to affect rescues in remote and difficult situations. A single rescuer or two can be suspended on a long line 100-200 feet below the helicopter in a special flight harness The pilot can then transport the rescuer into an area that makes landing or hover exits impossible (trees, steep mountain sides, etc.).

The subject is placed in a stretcher or harness and attached to the rope along with the rescuer. The helicopter then lifts the attached rescuer and subject and transports them to a suitable location where the helicopter can land, and safe entry into the helicopter can be made. Rescues that previously may have taken several hours can now be carried out very quickly. Campbell River Search and Rescue is the only SAR team on Vancouver Island equipped and qualified to conduct this type of rescue.

Kayak Rescue up the Knight Inlet

Continuing Campbell River Search and Rescue’s busy summer of calls, our Helicopter Assisted Extraction Team was called into action on the afternoon of Wednesday the 6th. The mission was to locate four experienced kayakers stranded on the Klinaklini River,...
Read More

Campbell River Search & Rescue was activated on Monday Aug. 7th to perform a Class D long line rescue near Della Falls. At 12:15 we received a call from Alberni Valley Rescue squad to assist in the rescue of a member of a large hiking party who had become injured...
Read More

Campbell River SAR was busy Monday night formulating a plan to locate and transport two overdue hikers from a remote area near Red Pillar Mountain. The pair had started their trip from the Flower Ridge trailhead and intended to be back in Victoria on Monday. RCMP was...
Read More 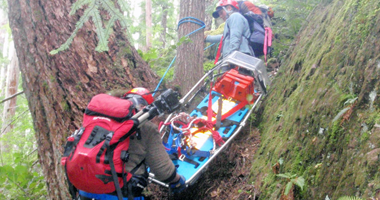 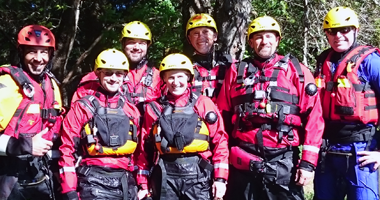 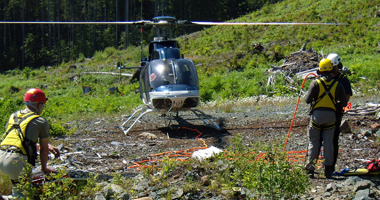 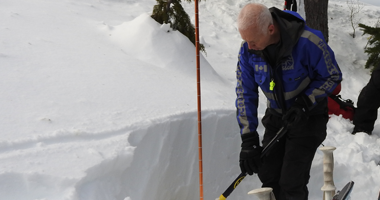 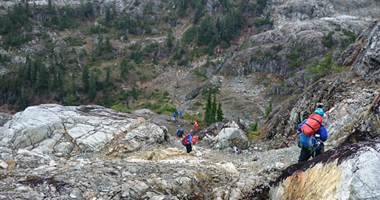 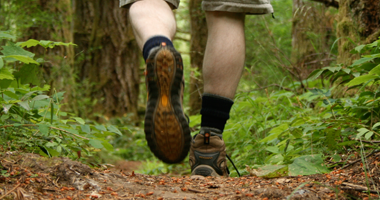