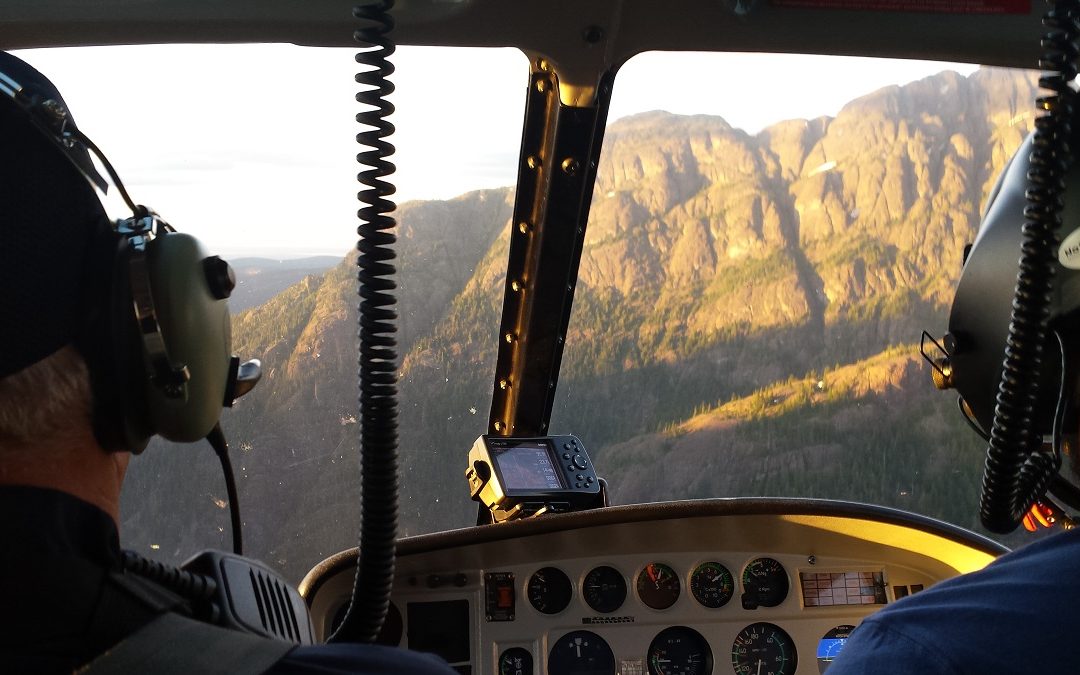 Campbell River Search & Rescue (CRSAR) responded to two separate incidents on Sunday, July 30. The first call was a request from the Emergency Co-ordination Centre (ECC) in Victoria for assistance to help Naniamo Search & Rescue look for an elderly gentleman who was reported missing in the Naniamo River Road area. The request was for ground search specialists as well as rope rescue and swift water specialists to attend the search effort the following morning.

While this second operation was going on CRSAR received a call from the search manager in Naniamo. The subject of that search had been located and assistance from CRSAR was no longer needed. Both operations were stood down at 10:30 pm and all members returned home.